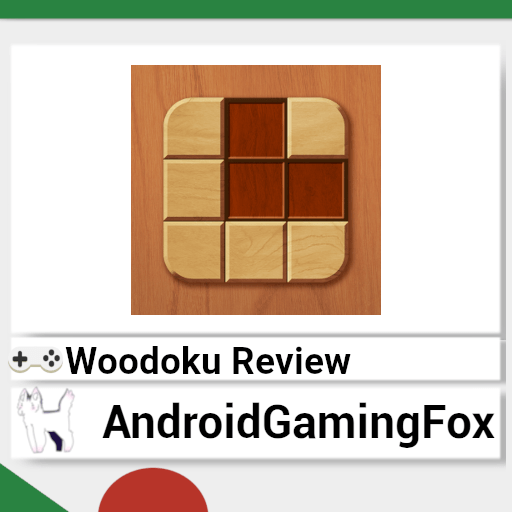 Woodoku is a game I saw on Swagbucks. After playing the game for a while, I wanted to write about it. 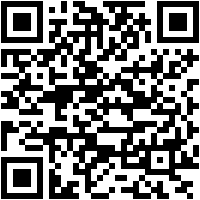 I wanted to play this game to get some extra Swagbucks. But I quit playing it before I completed the offer.

But since I bothered to play this game, I felt I might as well write about it. I have a lot to say about this game.

How Long Have I Been Playing Woodoku?

I played the game for about two weeks. The Swagbucks offer was about 22 days, and I quit before then.

Woodoku is a puzzle game. As the name implies, you have a grid and need to fit blocks onto it.

You need to clear rows, columns, or squares. Woodoku is vaguely like the puzzle game Sudoku.

You get random pieces to place on the game board. As long as you have space, you can keep playing the game. You lose the game if you run of space and can’t fit a piece.

The Name Woodoku Is Misleading

I don’t see the connection between this game and Sudoku. Sudoku is more than just putting down numbers in rows. Columns and boxes. The main rule of Sudoku is that puzzles only have one solution.

The game is OK, I suppose. I did have some fun playing it. But I felt more frustrated than I had fun. I am going to explain why.

I almost always like puzzle games. But not in this case.

It did not take long for this game to become annoying and feel unfair.

The game throws random stuff at you. The best way to describe this game is it feels like playing Tetris. But you always get pieces that mess everything up.

There is a strategy for putting down the pieces. But the game puts other stuff on the levels. So sometimes it feels like you can’t do much.

This Game Made Me Angry

I often get frustrated at games, and mobile games tend to be hard. But some games go right past my limits. Woodoku is one of these games.

I often feel satisfied after beating a hard level in a game. Even if playing a game becomes frustrating. But while playing Woodoku, I felt very annoyed. I did not feel like I was having fun anymore.

Trying to beat this game felt like an annoying job. I just wanted to win and be done. Playing Woodoku made me feel emotionally drained.

The only reason I kept playing the game for so long was the idea of getting paid from Swagbucks. But once I decided that was unlikely, I quit the game.

I lost so many times playing levels in this game. When I did win levels, I felt I only did so because I was lucky.

The game looks nice enough. I like how the things in the puzzles look, and the animations are nice.

The sounds seemed nice when I first started playing the game. But they became repetitive so fast I decided to play the game muted.

There is not a single thing to purchase in this game.

The gameplay feels hostile because it seems to want you to lose. But that alone is not what makes the game very annoying.

In most hard games, you restart the level right away without any fanfare if you lose. Super Meat Boy is a great example of this done well. Losing many times does not make a terrible game.

But once you have a high frequency of ads, that messes everything up.

Far to Many Ads!

But in a game where you can lose in less than one minute, seeing ads after every attempt started to drive me crazy. I have seen tens of ad trying to beat one level.

I was so annoyed I put my phone in airplane mode. So I could focus on beating the level I was stuck on. Once I could start the level over faster, I became less frustrated.

It was not watching the video ads that made me angry. It was the fact that I was watching a new one every minute!

Don’t show ads after everything a player can do! I get showing less ads lowers your ad revenue. But you won’t drive players so angry they quit playing the game.

You can’t pay money to remove the ads, either.

Normally I feel that is a good comprise. Let me spend about $10 (USD) once. So I can focus on playing the game.

But I would have not spent money on Woodoku. So I guess it does not really matter too much.

My Overall Thoughts on Woodoku

I disliked Woodoku so much that not even Swagbucks paying me money was enough to keep me playing this game.

Woodoku is not the worst mobile game I have ever played. But the game was very frustrating. Playing this game made me want to play other puzzle games instead.

The nicest thing I can say about this game is that it works well enough, and there were no major issues or glitches.

Do I Recommend People Play Woodoku?

Nope. Look for other puzzle games.

Will I Keep Playing Woodoku?

I deleted the game after publishing this review. I don’t plan on ever downloading this game again.