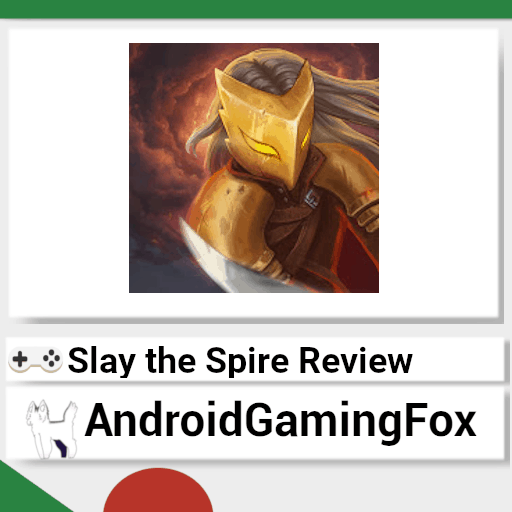 Losing Is Quite Fun Actually

Slay the Spire is deck building rogue-lite game. I am going to review this game and explain what I like and what I don’t like about it. 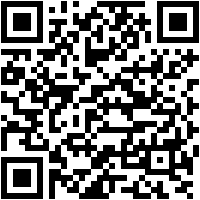 I have played Slay the Spire for hundreds of hours on Steam. I have all characters unlocked, and I have beaten the game a few times.

I recently started to replay the game on Android. 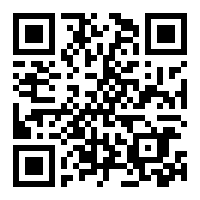 Slay the Spire is a game of exploring a tower and building a deck.

As you play the game, you defeat enemies and earn cards and other useful things. The goal is to get to the end of every area and defeat the boss at the end.

You fight by using a deck of cards and pick what cards you want to use. Most cards have a cost to them.

What I Think About the Cards

The only card games I like are Freecell, and Texas hold ‘em. I don’t tend to play deck-building game or card games often.

There are multiple characters in the game. Each character has its own sets of cards that you unlock as you play the game.

I feel somewhat conflicted. I enjoy playing the game, but the idea of thinking about card cost and card strategies reminds me of Hearthstone. I don’t like games like this.

But I enjoy playing rogue-lite games and trying new things after losing often. I guess my love for this type of game allows me to overlook my dislike of card games like this.

Collecting relics in the game is very fun. There are the items you tend to find in rogue-lite games like this.

I like that even common relics can be very useful.

The enemies are quite fun to fight. They each have unique abilities, and certain strategies work best against them.

Some enemies are made to counter certain types of decks or cards you might try to use often.

For example, some enemies are designed so that using a deck of many attacks will be a bad idea.

Learning about the events rooms was quite fun. There are many of these types of rooms and events. These rooms remind me of the events in Faster than light (FTL).

Overall Thoughts on the Game

I enjoy the game a lot. But I feel it seems a bit too hard for me most of the time. Despite having played the game for hundreds of hours, I rarely win.

I suppose that is because I don’t understand how to play the game well. It feels like I win or lose because of luck.

The game is hard, and I don’t like deck-building rogue-lite games.

Despite these issues, I enjoy playing the game. I like that the game is short and quick to beat.

The game has a goofy and somewhat comical art style sometimes. Characters have very little animation, and they look very basic. When characters move around, they don’t walk and slide around as if they are wearing roller skates.

To be fair, the game looks better than when it was in early access. But even with the improvements, I can’t say I love the art style.

I do like the look of the cards, though. It seems most of the attention to detail went here. I suppose this makes sense as the game focus of the game is building decks of cards.

The relics look nice as well. I suppose the only things that seem somewhat odd are the character models and animations. Maybe the developer had a harder type with 3D models.

The game sounds OK. The music is good enough, and I like it more than most games.

The sounds are somewhat decent as well. I like that most actions have sounds.

I like the drum rattle that plays every time you finish a fight. I enjoy the little details like this.

You buy the game once. That is all.

It annoys you by killing you all the time.

There are none of the usual mobile game annoyances here.

My Overall Thoughts on Slay the Spire

Do I Recommend People Play Slay the Spire?

If you don’t mind losing a lot to learn how to play the game, it can be quite fun. I do recommend the game.

Will I Keep Playing Slay the Spire?

Yes. I already play Slay the Spire often, and I plan on playing it more.