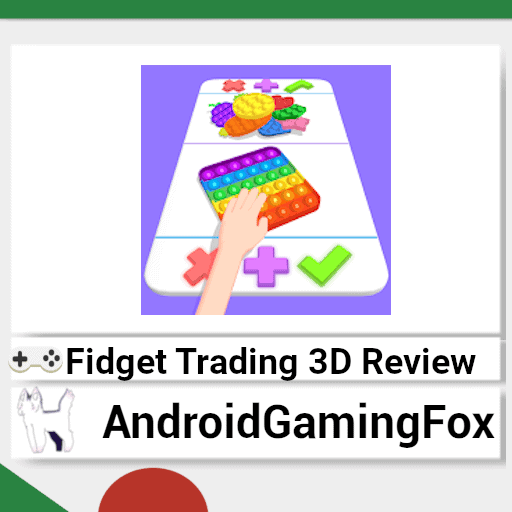 I Thought I Just Played This Game

Having just reviewed Fidget Trading. I noticed there was another fidget trading related game. This game is called Fidget Trading 3D. The game is made by a different developer.

I am going to review Fidget Trading 3D. 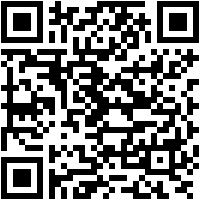 Why Did I Review Fidget Trading 3D?

I just reviewed a similar game, and it was bad. I wanted to see if the games would be the same or very similar.

There are a lot of games that look just like this on Google Play. I decided to review two of them because they both were top-rated free-to-play games.

How Did I Review Fidget Trading 3D?

I played the game for about 15 minutes on my phone.

I Just Played This Game

This game is almost the same as Fidget Trading! Not quite the same, but close enough. I wonder who copied who? I can’t be bothered to find out. 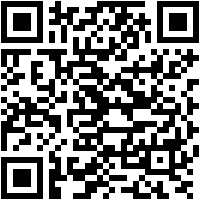 You make trades. Then you play random levels afterward.

In the trades, you can give or request more things. In the random levels, you tap on things until you win.

The Game Is Random and Makes No Sense

The levels are so boring too.

This game looks like something an AI that is learning to make video games would make. Just because there is a win state doesn’t make something fun or worthwhile.

The game looks OK, I guess.

I like the trading animation. It is the one thing that stood out in this game.

The game has extremely basic sounds.

There is nothing to spend money on in this game.

This game shows video ads after doing anything. Every time you move from one screen to another, there is a video ad.

The game also has banner ads that are always visible.

Developers should monetize their games. But the ads in this game are so frequent you get the idea that the game exists only to make money from ads and nothing else.

The Game Begged Me for a Review

Before I even played the game for more than five minutes, it asked me to review it. I suppose five minutes is about all it took for me to think the game is bad.

Fidget Trading 3D is a curiosity. Someone developed this. Someone thought this was an OK game.

What is even odder is the fact that some people enjoy this game. I wish I could be so easily entertained.

No. I am not reviewing or playing any other games related to fidget trading!