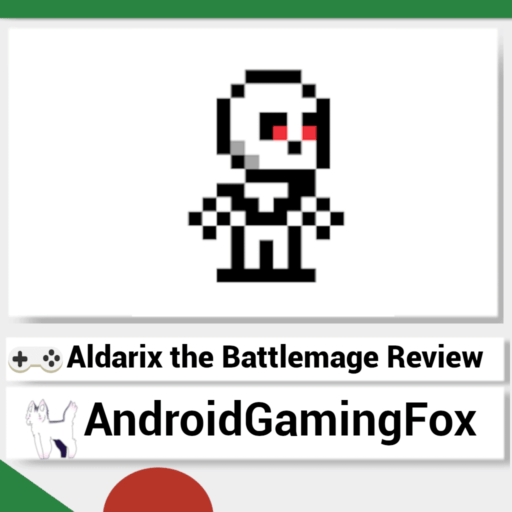 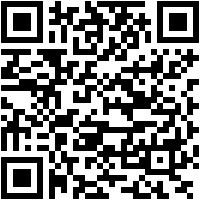 Why Did I Play Aldarix the Battlemage?

The developer sent me an email asking me to review Aldarix the Battlemage. I love turn-based strategy games, and I decided to play the game with intentions of reviewing it.

I promised the developers I would review the game when I had a chance.

The developer gave me a code to unlock Survival Mode in Aldarix the Battlemage. This is so I can access the mode and mention it my review. It would have cost me $2 USD to unlock this mode.

I will explain what I think about this game mode in my Gameplay and Spending Factor Sections.

How Did I Play the Aldarix the Battlemage?

I played Aldarix the Battlemage on my LG V20 Android smartphone, and I played the game for over a week. I got to the Secret Escape route in story mode, and I played survival mode multiple times.

What Kind of Game Is Aldarix the Battlemage?

This is a grid-based puzzle game. The developer describes the game as a puzzle game and I agree.

The goal of the game is to beat levels by casting spells and managing your manna. There are multiple enemies to beat each level. Each enemy does something different, and you need to use the right spells to beat them.

About the Spells in Aldarix the Battlemage

There are many spells to cast on the game. They are very flashy and fun to use. Some of the spells seem quite situational though. Maybe I don’t know the situations because I could not think of a reason to use some spells.

Some of the spells seem a bit too odd to use often.

In fact, I think there may be too many spells. I understand that the developer wants there to be variety, but I think some spells can be removed or simplified by combining them with other spells.

Perhaps I am wrong, and there is a reason for every spell.

The Game Is Very Hard

One of the most notable things about Aldarix the Battlemage is how hard it is. I spent a lot of time beating some of the levels in this game.

The game is challenging, and this makes it more fun. I need to think about what actions I take in each level. Because If I waste spells or move around too much without planning, I will die and lose the level.

So I carefully need to plan my moves and actions on each level.

It was very interesting to need to plan and think about the game. I tend to prefer playing mobile games that do not require a lot of thinking. I enjoy a game that requires some more thought.

This Game Has a Randomness Issue

Sometimes the starting placement of levels can cause issues. Your spells can damage the potions you pick up to restore your mana and life points.

Sometimes they are placed in ways that cause issues with planning how you will move around in a level.

The locations of enemies can also cause issues at the start of levels as well. Sometimes this causes me to replay levels.

About Survival Mode in the Game

Survival mode is a mode you can play in addition to the main story. The levels are about the same with extra things added. There were extra pickups, and you beat levels by escaping by finding the exit.

Survival Mode was fun, but not that different than the story mode

The game has a simple style. The way the game looks reminds me of an older computer game or perhaps a very old video game console like the Atari 7800. The game looks nice, but maybe the style is a bit too simple.

I think some more detail in the artwork could help make the things in the game stand out a bit more.

The game sounds nice as well, and the sounds also remind me of a simple older video game. The sounds are very distinct, and I do remember some of them.

The game has only one song, but the song is very nice. I like hearing it, and I love the style of the song. The game could maybe use a few more songs. I think some variety would be nice.

About the Story in Aldarix the Battlemage

The game features a story in the main game mode. The story reminds me of older video games. The story feels like an excuse to make things happen. I appreciate the effort, but I don’t remember much from it.

There is only one thing to buy in this game. Survival Mode. It costs about $2 (USD). Again a reminder that the developer gave me a code to unlock this mode for free. Overall I think this purchase option is a good choice.

The game is fair. You get the whole story mode for free with no interruptions. Thus you only have to pay for this extra mode. I think the mode is worth buying as it extends the time you can play the game.

The game does not annoy you.

Overall Thoughts About Aldarix the Battlemage

Aldarix the Battlemage is very challenging and is a great example of a mobile game that lets you have a lot of fun.

Do I Recommend People Play Aldarix the Battlemage?

If you enjoy a hard game then yes you will enjoy Aldarix the Battlemage. You will this game if you want a game free of annoyances. If  you do not like hard puzzles, then this game might not be for you.

Would I Play Aldarix the Battlemage in the Future?

I played the game for a while after the review, but I do not play the game anymore.