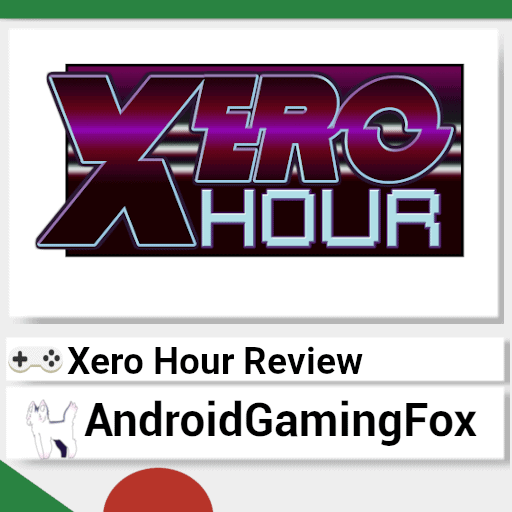 A Retro Game With Great Music!

Xero Hour is a game about exploring and moving around, and collecting things. I am not quite sure what genre to call this game.

In this post, I am going to review Xero Hour and describe my thoughts on the game.

Xero Hour is made by Bitwad Entertainment. 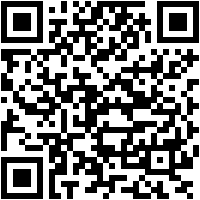 The developer of this game asked me months ago to review Xero Hour. I felt it was worth mentioning that they did request this review.

I sometimes review games if developers directly ask me to do it.

I Don’t Normally Play This Kind of Game

I should note that this is not the kind of game I normally would play. But I won’t consider this too much in the final review score of the game.

The Goal of the Game

You explore and move around the world to look for and find things. As you explore, the world you find points you can warp to get around faster.

The main goal of the game is to fix a spaceship so you can escape.

Your character auto-moves. Some things can stop you from moving, and you have to move based on how you interact with the world.

I found that the exploration of the world is fun.

Running around the world and finding upgrades and items sort of reminds me of older Metroidvania games. I can see why some people would enjoy it.

The Throwing Combat Parts Are Fun

During these sections, you throw ion bombs at enemies as they move at you from across the screen.

You have to charge your throw. You throw faster and further based on how long your charge the throw. The goal is to aim well and to hit as many enemies as possible.

I found this to be quite fun, and This is my favorite part of the game.

My Overall Thoughts on the Gameplay

Overall I can see why people would enjoy the game. The game has a clearly defined goal, and you can beat it. I appreciate this. Many mobile games are puzzle games with no end or story.

The game developer is going for a clear retro theme here. The game reminds some of a Super Nintendo (SNES) game.

I like how the game looks. I know some people get annoyed at the current trend of retro-inspired pixel art in games. I enjoy it when done right.

The developer told me the music in the game is based on covers of metal songs they and some other people made. I find this to be quite interesting, and it stands out.

I love the music in the game. I appreciate the effort that must of went into composing these songs.

Most mobile games have forgettable bland music. I wish more games could have songs like Xero Hour in them.

I don’t remember much about the game sounds. But they sounded well enough.

The game sells a few optional purchases you can make. I feel these purchases are fair. There is nothing that is required or needed to beat the game.

But if you wanted to support the developer more, there are things you can buy.

Compared to most mobile games, this a very balanced way to make money from the game.

The only ads I saw were optional reward ads. The game lets you focus on playing it and does not interrupt you.

My Overall Thoughts on Xero Hour

Xero Hour is a fun game. If you like games about exploring and jumping around, you will like it.

Sure. The game is free to try, and I think it is a well-made game.

Will I Keep Playing Xero Hour ?

No. While I enjoyed reviewing the game, this is not the kind of game I normally play.

Not that even means much anymore. As most of the games I play now are for reviews or game guides.