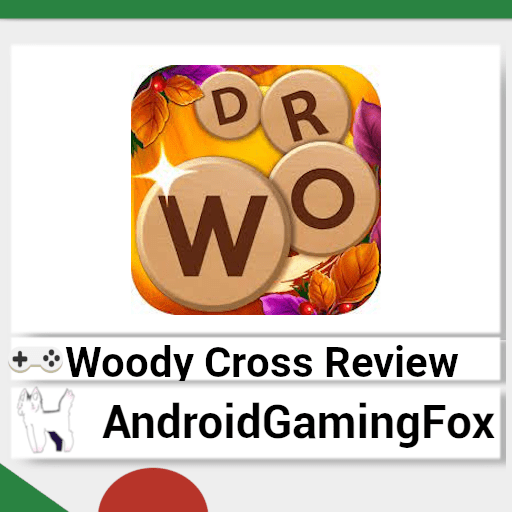 Woody Cross is a game I saw on Swagbucks, and I decided to play it because I normally like word games.

I am going to review the game and explain what I think about it. 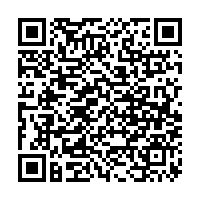 I was playing the game for the Swagbucks offer, but I am waiting to see how that works out.

Either way, I felt I write a review about a new game I played recently.

How Long Have I Been Playing Woody Cross?

The Swagbucks offer required me to play the game until level 40. Before writing this review, I was on level 50.

Woody Cross is a word-finding game. The goal is to fill in grids with words and to find every required word on the level.

The game is like crossword puzzles. But without the confusing questions.

I don’t often write reviews of Word games. Most word games are very similar, and there are many crossword puzzle-type games.

For example, look at Wordscapes. Wordscapes is another word game that I have played in the past.

The Game Is Fun

Woody Cross works well enough, and I slightly enjoyed my time playing it. I don’t have any complaints about how the game works.

As you progress in the game, the puzzles become harder. There are more words to find, and the words become longer.

There are extra elements in puzzles. But I ignored most of this stuff and focused on finding words as fast as possible.

Woody Cross has daily puzzles, and that is always a nice feature. The game already plenty of levels, but I just love daily levels.

The Game Has a Good Hint System

I like how the hint system in this game works.

Using a hint doesn’t mean here’s the answer to the puzzle. The game instead reveals letters in the puzzle. I like this system as it allows me to get help but still find the words.

I like that the game lets you find extra words in the puzzle.

Having played word games like Wordament for years, I often find odd words. Either by knowing them or guessing until I find a valid word.

I have reached a point after having played so many mobile games that I don’t have much to say about how most of them look.

It is kind of hard to mess up how a word game looks. The developer would have to use an odd font or crazy colors, or something weird.

Woody Cross looks good enough, and I don’t have any complaints.

The game lets you change the look and theme of the game. But you have to get to level 50, and changing the theme costs coins.

Themes costing coins seems like an odd decision. But I suppose as long as I get a dark theme and better-looking letters, that is good enough.

The game has forgettable sounds, and I don’t remember anything. Nothing sounded very bad, though.

I often play mobile games with the sounds muted. I often play games in places where it is more polite to keep my volume low or muted as well.

The game sells coins. You buy coins with real money to get extra hints in puzzles.

Spending coins for hints helps, but it is not required.

I suppose you can debate if being stuck on hard puzzles is am enjoyable experience. I got enough coins to get all the hints I needed. So I say the game is fair enough.

I was able to get extra coins by watching ads as well.

The game shows ads like most free mobile games.

There are banner ads near the bottom of the screen. The game also shows video ads after playing levels.

This system is OK enough. If I have to watch ads to help a developer earn money, I rather it while i am not currently playing the game.

My Overall Thoughts on Woody Cross

Woody Cross is a fun enough word game. But since it is just like any other word game, it is hard to say it offers anything else other than different levels.

Woody Cross is not interesting enough to be more than an average game.

I don’t mean this as an insult, though. There are so many bad mobile games being an OK game is good enough to get new users.

I suppose I do recommend playing this game.

But there are many word games just like this. Wordscapes and Word Cookies are two examples that I can remember. I am sure there are even more similar games. 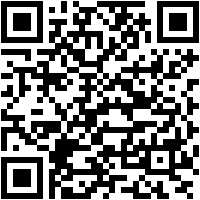 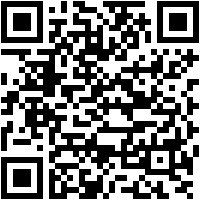 Will I Keep Playing Woody Cross?

No. If I want to play a new word game I will look for something different.