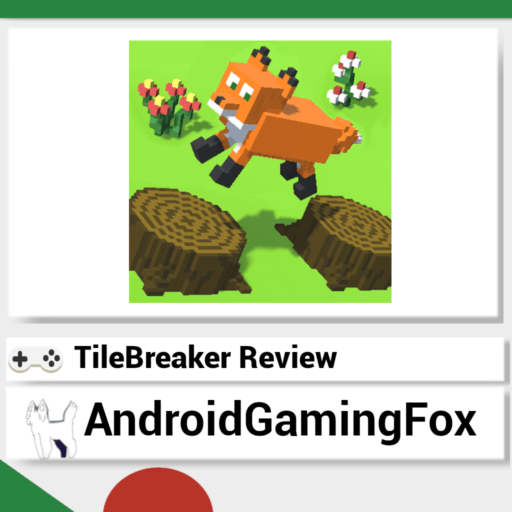 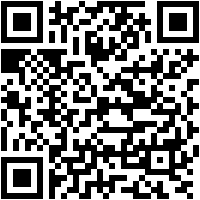 I Was Asked to Review This Game

TileBreaker is a fun Android puzzle game. Two German developers made the game. They asked me to review the game on Twitter.

I decided to play the game and write a review as they asked nicely and it gives me something to cover.

I played the game on my LG V20 smartphone. I played the game until world one level 32. I got stuck on a level, and it was going to take some time to beat. I felt like this was a good place to stop and start writing the review.

What Kind of Game Is TileBreaker?

TileBreaker is a game about solving puzzles. You move your character around to touch all tiles to solve puzzles. The difficulty of this game is touching the tiles in the correct order, so you don’t miss any.

The Game Has a Nice Difficulty Curve

The game starts easy and slowly gets harder. The later puzzles in the first world were quite hard. But the game felt fair as well.

The Hints Did Not Help Too Much

I know the developer wants to make sure the hints don’t give away the whole answer. I can respect that. But I think the hints should reveal more than one tile. That alone does not help too much.

I Liked the Different Types of Tiles

It was fun to see the different types of tiles in the game. One tile made your character do a long jump, and there was one type of tile you needed to jump on twice.

These two tiles made the puzzles quite interesting and harder to solve. I hope in future worlds and future updates the developers add more.

The Game Is Simple but Still Fun

I was somewhat worried that with such a simple concept would grow old and stale. But the developers did a good job at making each puzzle a fun experience.

The game has voxel like cube graphics. I don’t see this style too often in the mobile games I play often.

The game looks OK. I tend to prefer a more colorful 2D style. Of course, I am not saying a 3D based game can’t look good. The art style is good for what the developers are trying to show.

The Characters Look Odd When Jumping

I know this is extremely nitpicky, but when your character jumps, it looks odd. More animation would make the jumps look more lifelike.

I Played With the Arctic Fox Character

There are multiple characters you can choose from. I unlocked the Arctic Fox as soon as possible. Website mascot of course. The other characters looked nice.

The Menu Music Is Good

The game is very light on sound. There are bits of music and some ambient sounds in the levels. I like the main menu song, and it would be nice to hear more songs like this in the game.

The Sounds Don’t Add Too Much to the Game

I played most of the game while muted as I often played during my lunch breaks at work. When I did turn on the sounds, I did not feel like I was missing much.

I know that comes off as somewhat harsh, but I don’t think the sounds in this game add much to the experience.

The Game Sells You an AD Free Experience

You pay $1 (USD) to remove ads in the game. This is a fair price for a purchase like this.

The Game Sells You Coins

You can also buy coins. You use coins for hints and to unlock new characters. You can earn more coins from watching videos after beating levels.

The is very fair. But if you need many hints, you might get stuck without buying coins!

There are ads appear before and after you play levels.

My Overall Thoughts on TileBreaker

TileBreaker is a very fun game. TileBreaker lets you have fun without too many interruptions.

Yes, I recommend playing TileBreaker. It is a fun game that respects your rights to have fun and enjoy the game.

Will I Keep on Playing TileBreaker?

No. I will not play TileBreaker anymore. I enjoyed the game, but this is not the type of game I want to play long-term.