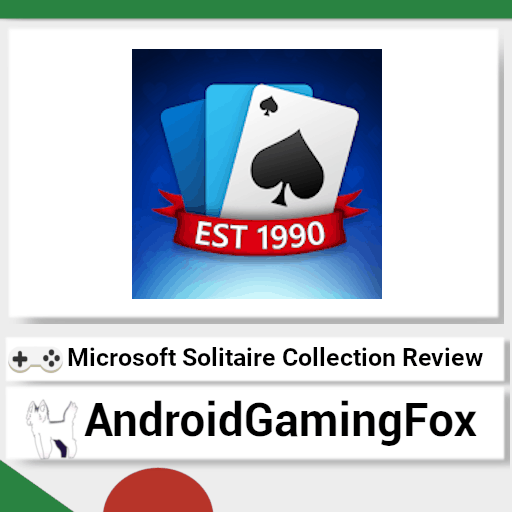 A Game of Cards and Ads

Microsoft Solitaire Collection is a collection of solitaire games you can play.

I am going to review the game because I have some thoughts about it. 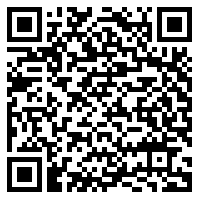 I have played Solitaire across many apps and games over the years.

It is one of my favorite games because of how simple Solitaire games are.

I specifically have played Microsoft Solitaire Collection for multiple years. Back when I used Windows, I played it on my computers. I have played the game for a while on my phone as well.

The rules are followed, and everything works as expected. There are many useful options and settings as well.

There Are Multiple Solitaire Games to Play

All the popular Solitaire games are present. I play Klondike and Freecell most of the time.

I have seen some versions of the game have even more variants. But I think Microsoft Solitaire provide enough variants for most people.

There Are Many Events and Game Modes

The game has many extra features and events to keep you playing.

I like that are there are multiple decks and background options you can choose from. You can also make a theme and save it.

The game even has a cool looking retro theme. This theme makes the game look like an old Windows 95 game, and it is fun.

I like that the game has a dark theme. I love dark themes in apps.

Microsoft Solitaire Collection even has the silly game winning animations these games are known for. It is fun to see after winning levels, and I am glad that added in that detail.

The game sounds nice, I guess. I don’t worry too much about the sounds in a game like this, though. I often play games like this with my phone muted anyway.

The Game Sells a Subscription

The game sells a premium service for $2 (USD) a month or $10 (USD) a year. Buying the service does several things.

What I Think About the Subscription

I suppose $10 (USD) a year is not too bad of a price. I spend more money yearly on plenty of things.

If you enjoy playing Microsoft Solitaire Collection, the cost might be worth it.

Having ads removed is very helpful.

I don’t see a reason to want to complete every daily challenge possible. The game already gives you plenty to do.

Needing to spend money to get card backs is greedy. Why gate something so simple like this?

What is funny is players can make their own card backs anyway. So you could easily replicate what these card backs are without spending money.

Overall I feel the price for the subscription is OK. But I don’t think I would ever pay for it.

Is the Game Fair for Players Who Won’t Spend Money?

You get to play all versions of Solitaire for free, and nothing is locked away. The game is about as fair as you can get.

At least the game doesn’t show ads while you are playing it.

They make ads with the oddest pictures and titles. It is click-bait to the extreme, and it is all designed to get you to click on them.

The ads I have seen in Microsoft Solitaire Collection seem a bit tamer compared to what I have seen on some other websites. But they are being serviced by the same company. So who knows what might show up in the future.

There Is No Easy Way to Remove Ads

What makes this situation even worse is that the only way to remove these ads is to pay the subscription. You can’t make a one time payment to remove all ads like in most mobile apps.

The game taunts you by putting red Xs on the tricking you into thinking you can close them. The game then brings up the subscription and asks you to buy it.

As one of my favorite YouTubers likes to say.

I like to play Microsoft Solitaire Collection, and it is a fun game with many things to do. But the game is soured by a weird subscription model and aggressive advertising.

Microsoft Solitaire Collection could have been a great game. But with this many negative elements, the game is below average. This game has elements that cause people to hate and dislike mobile games.

Solitaire games are easy to make, and there are many of them. I would look for a better Solitaire game than this one. The game may look nice and be fun to play, but there are plenty of options.

No. I play Simple Solitaire Collection.