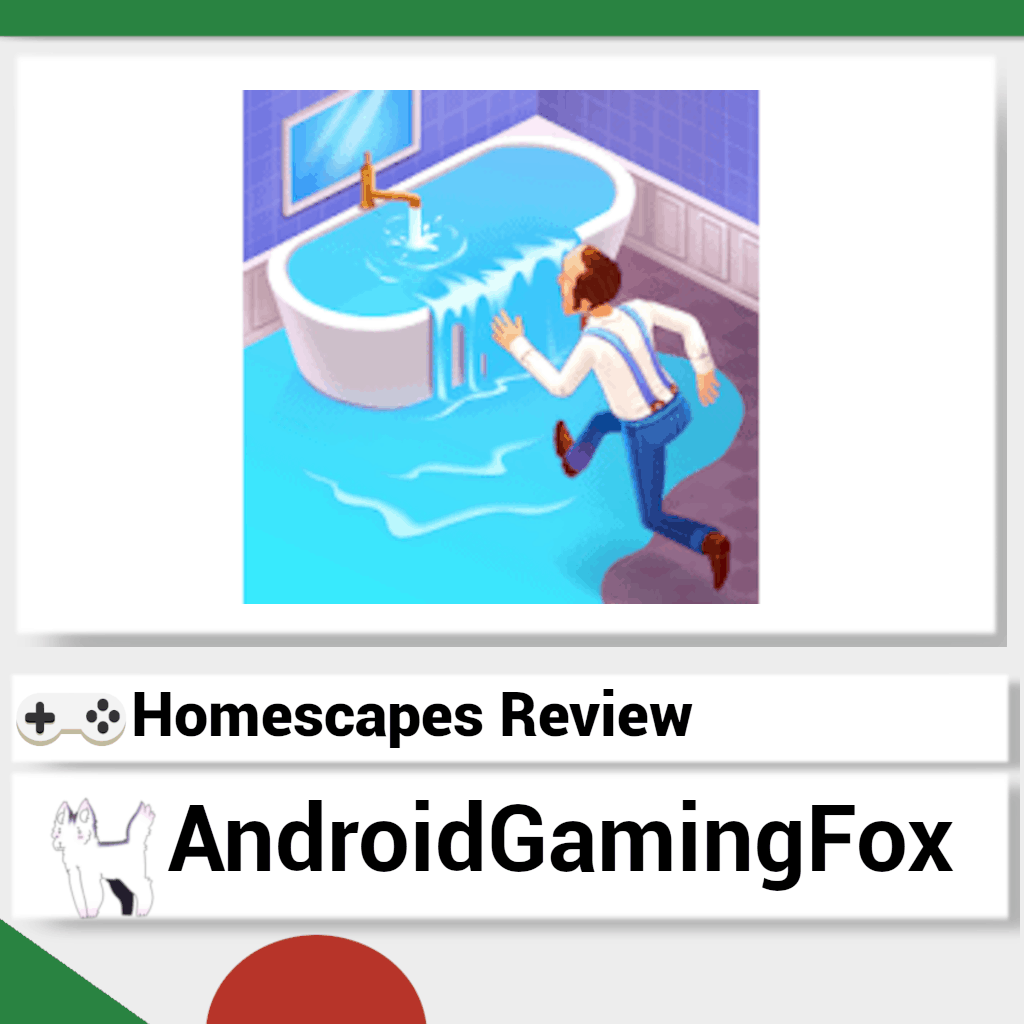 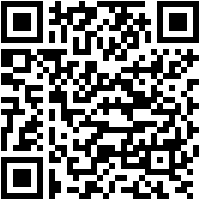 Homescapes is the fourth game in the Keep It or Delete It review series. This is a match three puzzle game. I am on level 165 and day five. I play this game on my Android smartphone.

I Am Going to Compare Homescapes and Gardenscapes

Note since Homescapes is quite similar and a sister game of sorts to Gardenscapes, I am going to compare the games often. You can read my Gardenscapes review here. Both games are made by Playrix.

Homescapes is a very fun game to play. I find I enjoy playing this game more than Gardenscapes. They both have similar concepts.

You solve match three puzzles or collect stars. You then use these stars to complete tasks.

About the Powerups in Homescapes

The powerup system in Homescapes is quite different than Gardenscapes. In Gardenscapes, all the powerups you create are bombs. Homescpaes has more traditiona” match three powerups.

I slightly like the Homescapes system more as I am more used to playing match three games this way. But the Gardenscapes system is fun as well but for different reasons.

About the Story in Homescapes

The story is about the same as well. But for some reason, I like the story in Homescapes slightly more.

I suppose I find the idea of Austin helping his parents more interesting this time around. I can relate to this story more as well.

Austin comes home to find his parents want to sell their mansion. They think the cost to maintain and/or fix the house is too high.

His parents (presumably) want to move to a smaller house or rent. Austin would rather help them fix up the house than sell it.

The story of the game is how you go from each section of the house and renovate it.

About the Events in the Game

The game has events often. These events are a nice way to earn extra coins, powerups, and boosters. Some events were more fun and interesting than others.

I like the look of Homescapes. I think this game looks slightly better than Gardenscapes and I like the new art style. The pieces and powerups animate very nicely.

The 3D world the story takes place in looks nice as well. I think I would prefer a more 2D look, though.

I Love How Homescapes Sounds

I love the jazz soundtrack this game has. Good instrumentals in soundtracks are what get me to care and to want to activity listen to music in games.

I sometimes put on my headphones while playing Homescapes so I can hear the music better.

The game sounds are nice, as well. Nothing sounds odd, or misplaced

You can buy coins in this game. You use these coins to buy boosters and powerups. These purchases are optional, like in most free to play mobile games.

This is a fair game. I have not felt a need to buy anything. Even on hard levels, I was able to win what I got for free.

But if you have a hard time with the game, you might run out of these free resources and be stuck on hard levels for a while.

You Need to Wait for Extra Lives

The game makes you wait for extra lives. This is frustrating because some levels are very hard to beat. This is a huge buzzkill and makes me want to play other games.

This extra lives system is very outdated, and I wish developers would stop using this type of system. This is wishful thinking, though, as many developers use it and not using is the exception.

The game makes you spend stars on the tiniest of tasks. So it feels like you are beating levels to complete a list of chores sometimes.

Homescapes is fun to play and has amazing music, but the game is held back by filler tasks and an antiqued live system.

Do I Recommend People Play Homescapes?

If you have played Gardenscapes or any other similar games, then you will like this game as well. If you like match three games, you will enjoy this game.

Will I Keep on Playing Homescapes?

No. The game is fun But I have other games I need to focus on.