FTL Should be an Android Game

FTL Should Be an Android Game

Faster than Light (FTL) is a rogue-lite game about piloting a spaceship and surviving many encounters.

FTL is one of my favorites games I own on Steam. I think FTL would be a great Android game. In this post, I will explain why. There Is Already an App Store Version

There is a version of FTL on the Apple App Store. But I want to play the game on my platform of choice. 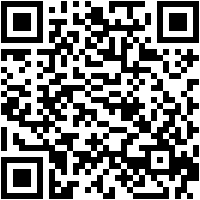 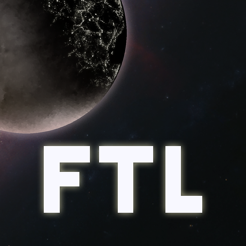 FTL Has Many Stopping Points

Most encounters only last a few minutes.

FTL is the kind of game you can play while doing other things. You can frequently stop and come back.

You can also pause FTL at any time. Pausing frequently is expected as you plan a strategy.

FTL seems like the kind of game that would be fun to play during my breaks while at work.

FTL Is Great for Touch Controls

The game can easily be played with touch controls. The main actions you make are moving people around and targeting enemy ships.

I know the controls on the App Store version of the game work well.

But even without that port as an example, FTL looks like the kind of game that would play well on mobile devices.

Why I Think There Is Not a Android Port of FTL

I think the developers targeted iOS devices because it is said to be easier to make games for iOS.

Compared to all the different Android phones, there are few iOS devices.

Supporting Android can be hard. There are many different devices and supported versions of Android.

Will There Ever Be an Android Version of FTL

The developers of the game had plenty of time to make an Android port if they wanted to.

They have moved on from FTL and probably won’t ever go back to it.

The best thing that can happen would be for somebody to create a similar game on Android.