Baba Is You Review 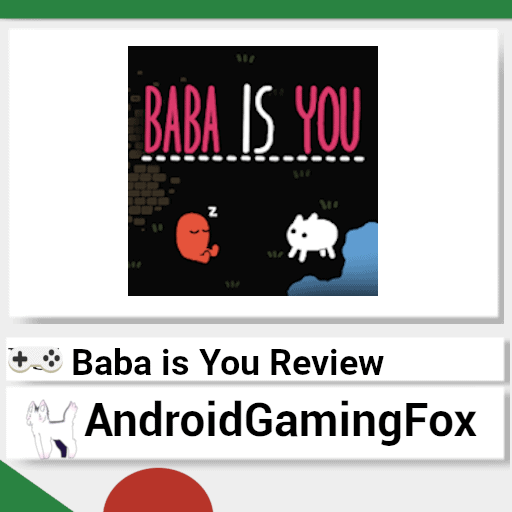 Playing With the Rules

Baba is You is a puzzle game based on moving around text to create and change rules.

I am going to review the game and explain why I like it. There are no surprises here. I love this game. 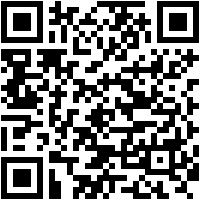 I first played Baba is You on my computer. I own the game on Steam. 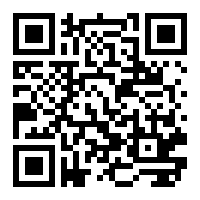 I saw that the game recently released a mobile version. I decided to repurchase the game to play it some more and write a review for my website.

I have not beat the game, but I completed multiple worlds. I played the game up to Solitary Island on my phone.

The goal of the game is to solve puzzles. How you do this depends on the current rules of the level. Rules are created by formations of text objects.

Levels often start with the same set of rules. Baba is You and flag is win. These two rules allow you to control Baba and touch the flag to win.

But these rules are not always in levels.

You will quickly learn to beat levels, you will have to break some rules and create new rules. I don’t want to get too specific.

As part of the fun of the game is learning how these rules work and how to break them.

In most puzzles Baba is You. So that is who you control. You move around, and you can run. The controls of the game are very simple.

The controls transition to touchscreen quite well, I think. The controls felt a bit odd at first. But I was able to get used to them pretty quickly.

You can undo moves and restart levels at any time. These two things are very useful in a puzzle game like Baba is You.

Puzzles Are Hard but Fair

I found some puzzles to be very difficult. I could not see a way to solve them. Every puzzle has a solution, though. Some even have multiple ways to win.

You will have to consider every element in the level and what you can do with them.

Try to focus on the rules you can’t move or change. Since to beat the puzzle, you will have to work with or try to bypass these rules.

Baba is you looks pretty simple. It is easy to see everything in a puzzle, and that is what matters.

The game is very deliberate in what goes into a puzzle. While there are decoration objects, almost every object in a puzzle serves a purpose.

The game has pretty decent sounds. I also like the music. It is quite relaxing and lets you focus on the puzzles.

You buy the game. That is the only purchase you need to make.

Nothing is annoying in this game. Well, other than making me feel dumb, that is.

Since this is a port of an existing game to mobile devices, I suppose this makes sense.

My Overall Thoughts on Baba is You

Baba is You is a very fun and charming puzzle game. It can be quite hard, but I enjoy it a lot.

I would go as far as to say that Baba is You is one of my favorite puzzle games of all time. I liked the game enough to buy it twice.

Do I Recommend People Play Baba is You?

If you enjoy puzzles or are willing to give them a try, then yes. If not, you might not enjoy how hard the game gets later on.

Will I Keep Playing Baba is You?

I will! Until I get stuck on a level anyway.