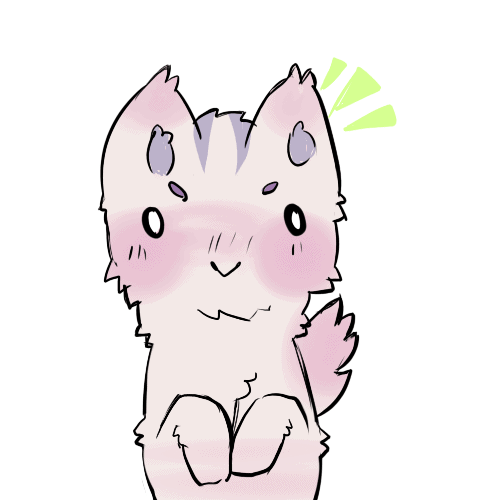 Another Month of Blogging on AndroidGamingFox

In Match 2019 I mostly focused on writing new content. I wrote more posts this month any previews month for AndroidGamingFox.

Because of this, I started to get a bit burnt out near the end, so I took a break for the rest of the month. I also had to focus on working online and completing the current college classes I am taking.

Squeelings is the game I was contacted about I mentioned in my last blog update post. It was nice to review a game for a developer.

Squeelings is no longer on Google Play. It seems the developer gave up on the project. Anyway. I wrote a review about this game in the past.

My Next AndroidGamingFox Blog Posts

In April I plan on at least reviewing two Android games. I will probably write at least three posts this month total. I am somewhat more busier than normal so there not be quite as much content as in March.

I am having a much harder time working with video content than I thought. For now I am putting this project on hold.

I do eventually want to make videos for my blog. But I will want to practice and try some other things first before I commit to doing this.

I also recently joined a blogger group. The Blog Mastermind Group. This is a smaller group but everybody has some interesting things to say.

I have received some thoughtful and helpful advice. I am a bit shy about saying too much being a beginner but I join in and chat sometimes.